Procrastination: thinking about methods and gender

I have to finish one article, make a presentation, and edit another article. I also need to write a litt. review, and start outlining an application and an agenda. All of it has to happen now, there are people waiting, eagerly.

So of course, I can't work. That is exactly how it works.

Instead I keep thinking about all these other issues. For instance the question of method, discipline and the production of knowledge. I was recently at the conference Multi.player 2, in Münster, organised by the overly active Thorsten Quandt. Thorsten Quandt is a well known name among those who do quantitative media research, and he is now looking at games. Luckily for the rest of us, his mind isn't just organised and running at high speed, it's also pretty open for the fact that research isn't just numbers. However, the Multi-player conference was a trip into a very different discipline, and hence, also into conversations that felt very, very old school.

One thing is the idea that you can measure your way to understanding qualitative questions. Perhaps the most annoying example was one study looking at pro-social and anti-social behaviour in players. Players played, then reported their behaviour, and asked if they had fun. Prosocial players had, according to the study, more fun. The problem was not the results, I am convinced that having helpful friends and being helpful yourself is vital for multiplayer fun. The problem was the lack of definition of anti-social. Since anti-social was so diffcult to define, it had just been ignored. And so we don't know what anti-social is, who the anti-social players are, nor whether they have fun to.

From our work on the Dark Side of Play (soon to be published at Routledge), I know that there are popular games where the players are deliberately very nasty. Eve Online is one of the best known games for scams, double-crossings, and general ruthlessness. So, when you enter a game like that and do everything you can to gain resources, double-crossing your friends, cheating your guild and robbing innocent newbies, are you pro- or anti-social? The game, as it is being played now, is interesting because of the high level of risk playing it offers to the players. It wouldn't be the same game if all the players were helpful. And people still have fun while playing.

So how can you quantify anti-social, when it may actually be pro-social? And what does the first finding mean, when you can go to the next game, and find that the same behaviour gets a very different result? No smart suggestions to that problem were presented.

Next came the gender session, and for once I was able to pinpoint a moment of serious mansplaining while it was going on! I felt I unlocked an achievement or something. Here we are, listening to research - quite good and thorough research as well - on how carefully games are designed to give a very small demography what the designers think they want, which means hypersexualised female figures. It was more same-old same-old, but with a few new twists. That's when the mansplaining starts. Here's this male researcer who has never studied gender and design, carefully explaining to the young woman at the podium why the designers choose to do it this way. On behalf of all male designers, of whom he was not one, he felt the need to educate us on what men want and why give it to them.

I think what surprised me the most was the combination of overwhelmingly data heavy research, and extremely uninformed responses to other peoples' research. One should expect all these quantitative researchers to at least qualify their statemens with an "from this point of view". But no.

That doesn't mean Multi.player 2 was a bad conference. The keynotes were brilliant (I am a Chris Ferguson fan now), and a lot of the presentations were good too.

And now I need to stand up, breathe and stretch. No, not all of these. But we-who-sit-in-chairs should make some of these stretches every hour, and all of them once a day, as I was carefully told this morning. Have fun!

Lessons from an Italian beach

The Internet keeps bringing these alarming stories about the scrutiny and control women's bodies are under, and this summer brought great stories like this about how 38 year old celebrities feel it's time to stop wearing a bikini. This is something I keep seeing repeated online, particularly from the US - how important it is to have an absolutely perfect bikini body in order to wear a bikini.

Going to Italy was, in that context, amazingly liberating. At the beaches I found there, a bikini body was defined by a body wearing a bikini. Of course, we all know Italians know about style, about beauty, and worship the beautiful body shamelessly, so it might seem a bit odd that an Italian beach would be such a liberating experience. However, going to the beach there isn't mainly about the body. It's about the beach. 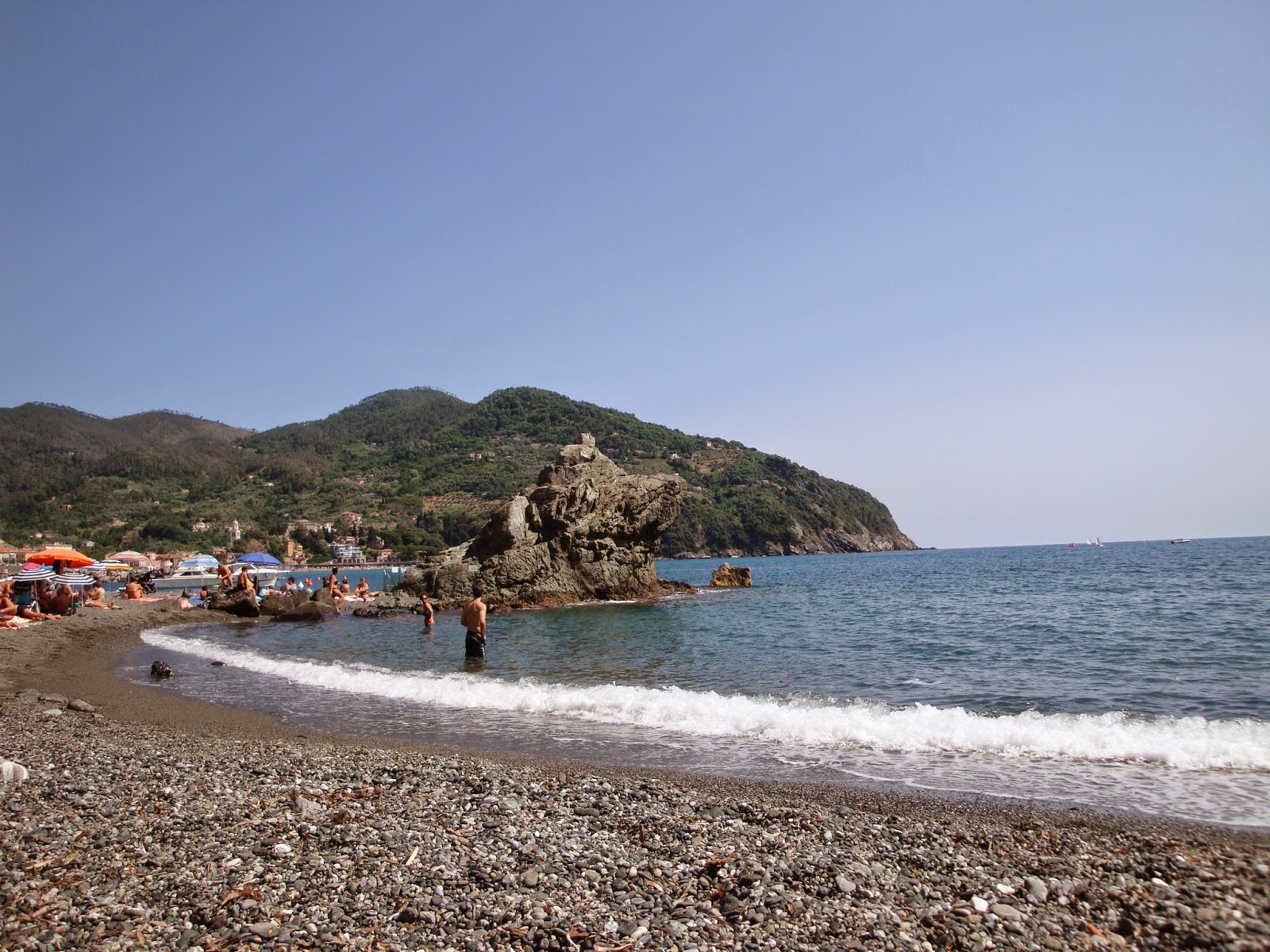 They will flock there in groups of the young and the beautiful, or in families with grandmothers and toddlers, they will slip in between lunch and work, or they will move down to the beach with everything from a full kitchen to the evening gown. They will swim, read, tan, talk, shop (you know all those vendors that walk the beaches? They get a lot of eager business.), and generally get on with their lives right there on the beach. And they will wear bikinis, and they will be nice to each other.

An Italian beach will be crowded, people will be carefully making their way to and from the water on the few free centimeters of unpopulated sand between the towels and chair. They will be engaging in their conversations and occasionally invite the neighbours in on them. And since so much of an Italian beach will be taken up by the commercial beach clubs with their organised chairs, and the locals prefer the narrow strip of communal beach, they will be surrounded by their local community, all the time, and know to keep it light and happy. Civility is the rule.

And in this delightfully diverse crowd, you put on your sunglasses and lean back to watch life walk by, because it will. On the firm strip by the water you will see them all: The ancient ones, moving with calm dignity and delight in their designer swimwear and dripping with gold, or in a cheap bikini and worn flip-flops. The young ones, sleek bodies and firm skin, like seals playing in the waves. The frustrated parents, watching over children, the tired mothers, pregnant or recovering, with a baby at the breast. The thin and the fat. The pale and the brown. The reader hiding under the umbrella with a book. The poser, perched on the only rock that will elevate him for display. And there will bikinis, everywhere. And if they don't like the one they are wearing, soon there will be a vendor with a huge bag of bikinis, and he will open it and offer his goods, and the women in all ages will sort through what he offers and add to their collections with colours, shapes, buckles, frills, patterns, a wonderful riot.

So next time you worry about the way you look in that bikini, just stop, and rather think about how to make yourself comfortable, the Italian way. Towel, parasol, book, water, sunscreen, snack, bikini. That's the only right thing to worry about anyway.